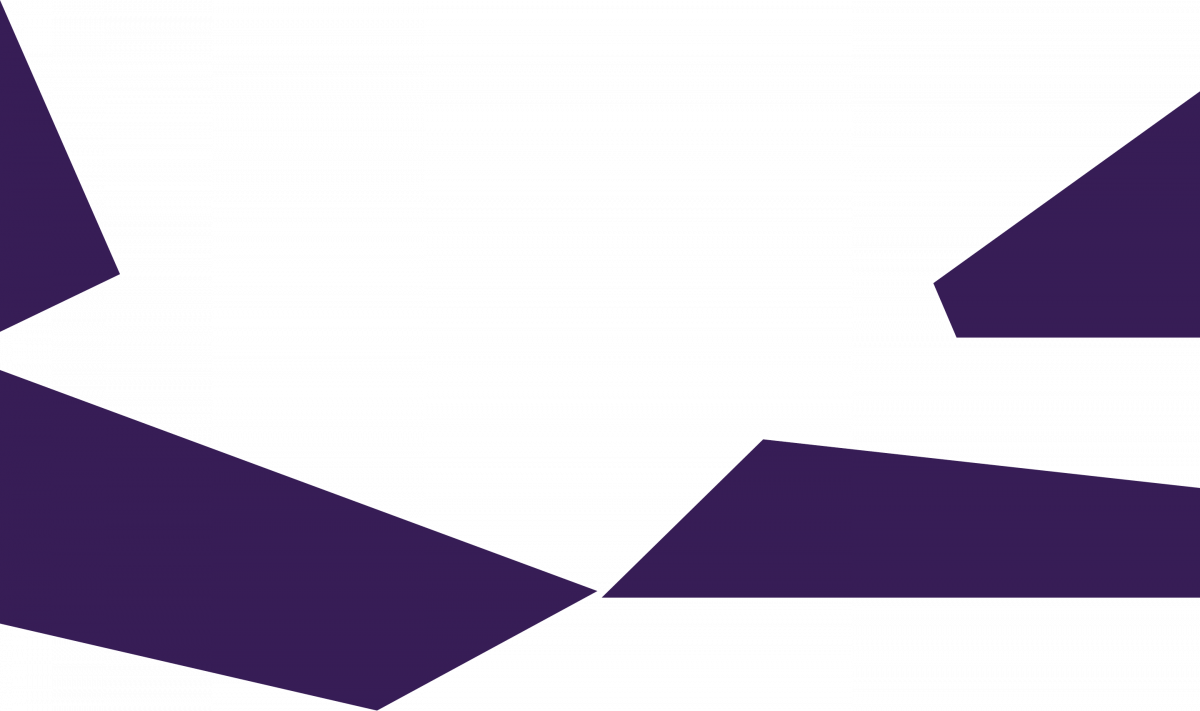 Wellington Place: An Untold Trip Back in Time

To mark Local and Community History Month in May, we had the pleasure of inviting local historian, Clifford Stead, to join us for a fascinating talk about the 170-year history of Wellington Place.

Leeds may have had hundreds of history books written about it, but the stories of the Wellington Place site remain largely untold. From Clifford, we discovered first-hand tales of visitors to the lost Leeds Central railway station, explored the industrial origins of the Grade II-listed lifting tower, and learnt about the site’s long-forgotten ‘spaghetti junction’ plans.

If you missed out on the talk, don’t worry! We’ve rounded up the top five fascinating facts you might not know about Wellington Place’s past.

What was once Leeds’ main railway station isn’t actually in the same location as the station you know today. Leeds Central railway station opened in 1854 and was placed slap bang on the Wellington Place site. It was only 55 years ago that, if you were travelling from London, you’d disembark right here at Wellington Place. Not deemed grand enough for a great city like Leeds, the station eventually tired and was closed in 1967 when its services moved to the newer, larger, city station.

2) Leeds Central was vital to the golden age of steam

Not only was Wellington Place the site of Leeds’s main railway station, but the station itself was renowned for the significance of its trains. Leeds Central was famous for its prestige express trains: the ‘Yorkshire Pullman’ and ‘Queen of Scots’. Meanwhile in the 1930s, iconic A4 steam locomotives like the ‘Mallard’ were introduced. The station was a trendsetter once again in 1954 when the first diesel trains were used as an experiment on local services running to Harrogate, Bradford and Castleford. Safe to say, Leeds Central was a thriving hub for train enthusiasts!

3) Tower Square is home to a Grade II-listed building

People visiting Wellington Place often ask “what is that big brick structure in the middle?” Well, it’s a wagon lifting hoist and dates back to 1850! It was one of two which stood either side of the old river and canal viaduct. Its job was to hoist wagons from the higher-level passenger line down to the lower yard at Leeds Central railway station. Although the old station closed in 1967 and many of the yards were demolished, this particular tower was made a Grade II-listed building. It has become an important symbol of Wellington Place, paying homage to its oft-overlooked industrial heritage.

4) Wellington Place has always been a centre of industry

Walking down Leeds’ Whitehall Road in 1986, you’d have been greeted by a variety of sites. First you’d walk by the Whitehall Power Station, built to provide electricity for the Leeds Corporation Tramways Department. Next door was an enormous ‘Soapy Joes’ soap factory which left a strong aroma of soap as you crossed the road (yes, this is where The Soap Factory bar in the Hotel Novotel got its name from!). Finally, you’d reach Whitehall Mills, a textile factory.

5) There could have been a huge spaghetti junction

What many don’t know – or have certainly forgotten – is that there were once plans for a massive spaghetti junction of elevated motorways running through Wellington Place. This would have meant the destruction of many buildings, including the surviving wagon lifting hoist. You could imagine something a little similar to Birmingham’s spaghetti junction. The plans were eventually scaled back in 1971 to include the current route down to the Armley Gyratory, just west of the city centre. It was these direct routes into the city that gave Leeds the title of the ‘Motorway City of the Seventies’.

Watch the Wellington Place site develop over time in the video below: 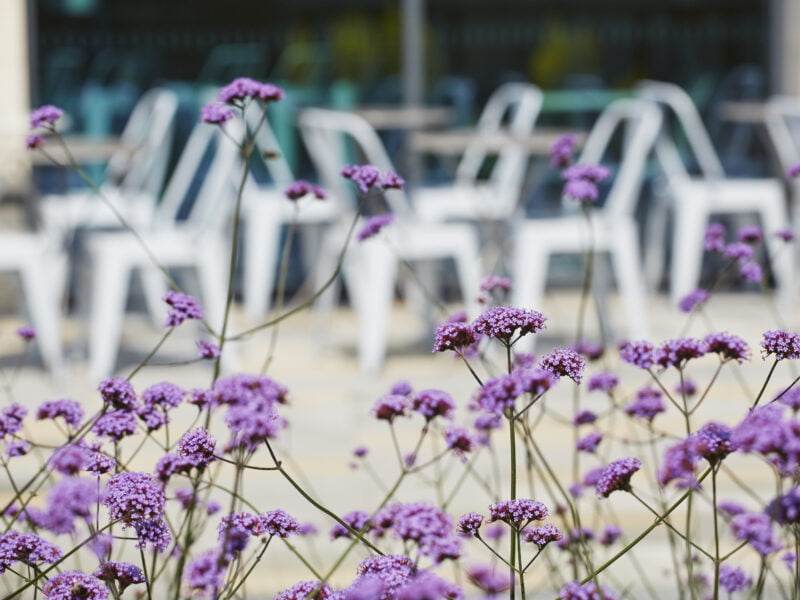 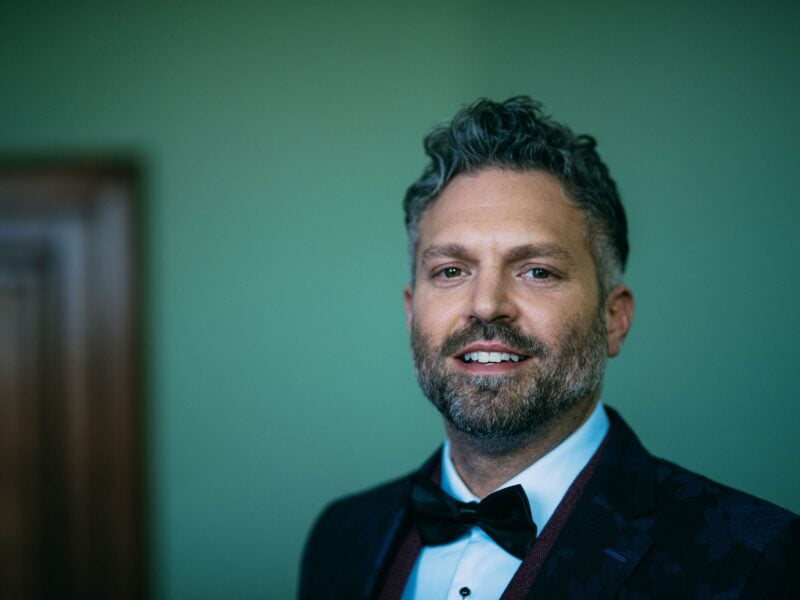 How to Support Your Muslim Colleagues During Ramadan and Fasting